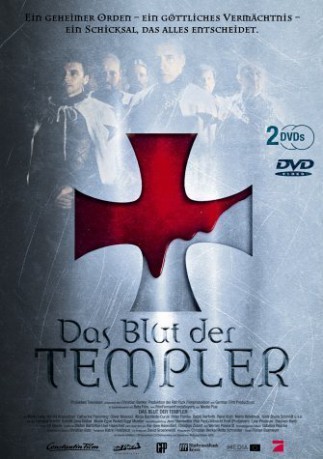 Handlung: 18-year old David grew up assuming that his mother and his father have died when he was a baby. He was raised by a monk and is close to completing High School. He gets into a fight during a party and discovers he is stronger than he thought he was- also, the blooding of an injury stops immediately and the wound heals within an hour. All of a sudden, the Priory of Sion and the Knights Templar show interest in the boy and the quest for the Holy Grail begins once again, with David being the one who can lead them to it.