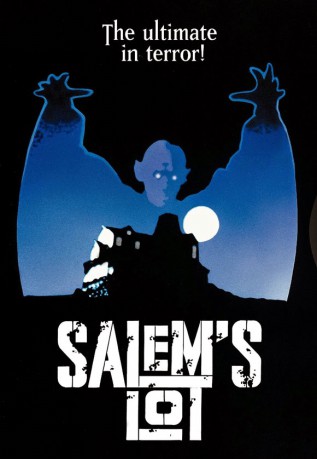 Handlung: The successful writer Benjamin "Ben" Mears returns to his hometown Salem's Lot, Maine, expecting to write a new novel about the Marsten House. Ben believes that the manor is an evil house that attracts evil men since the place has many tragic stories and Ben saw a ghostly creature inside the house when he was ten. Ben finds that the Marsten House has just been rented to the antique dealers Richard K. Straker and his partner Kurt Barlow that is permanently traveling. Ben meets the divorced teacher Susan Norton that is living with her parents and they have a love affair. Ben also gets close to her father Dr. Bill Norton and his former school teacher Jason Burke. When people start to die anemic, Ben believes that Straker's partner is a vampire. But how to convince his friends that he is not crazy and that is the truth?