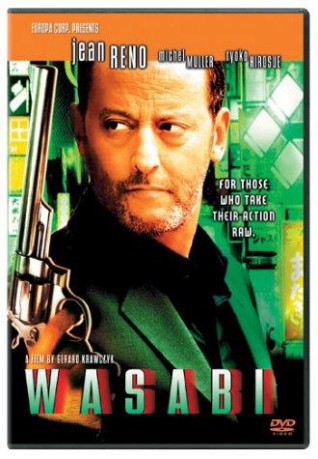 Handlung: Hubert is a French policeman with very sharp methods. After being forced to take 2 months off by his boss, who doesn't share his view on working methods, he goes back to Japan, where he used to work 19 years ago, to settle the probate of his girlfriend who left him shortly after marriage without a trace. There he mets his former colleague Momo and his daughter Yumi who he did not know was ever born. Hubert eventually finds out why his girlfriend left him and the reason becomes his and his new daughters problem.