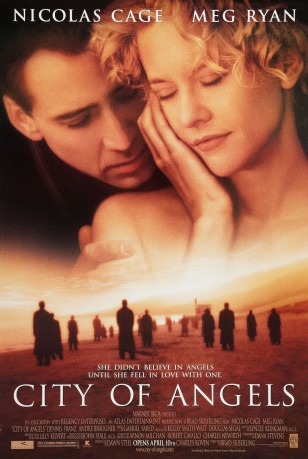 Handlung: Seth is an angel who accompanies the spirits of the recently dead to the ever after. Seth has never been human and so has has never experienced touch or taste. When in the hospital however he comes across Dr. Maggie Rice, a brilliant young heart surgeon who is devoted to her profession and her patients. Seth has the power to let himself be seen but Maggie finds him far too mysterious. Seth also meets a patient, Nathaniel Messinger, who has news for him - he too was once an angel like Seth but chose to fall to Earth and become human. Seth makes a decision on his future, which does not turn out as he had expected.