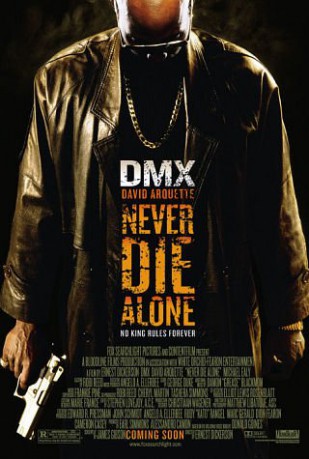 Handlung: A film noir centering around a hard-boiled, stylish kingpin drug dealer, called King David, who returns to his hometown seeking redemption--but ends up only finding violent death. King David's final moments are spent with Paul, an aspiring journalist who knew him for just a few minutes; yet King David would forever more have an impact on Paul's life. Half preacher, half Satan, and all street smarts, King David had recorded the story of his exploits on audiotape, leaving behind an often-poetic sermon on villainy and its consequences. The tapes reveal that the cycle of violence and retribution, which his actions have spawned, has come back to him, full circle, as he suspected they might all along.