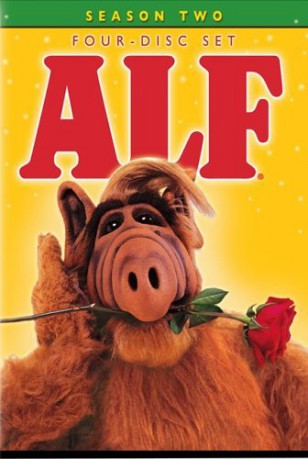 Handlung: The Tanner family is an average American family. One day, they discover that they have a visitor. He's small, he's furry, he's arrogant, and he's an alien from the planet Melmac. Unsure what to do, they name him ALF: Alien Life Form. Alf soon decides that as much as he misses his home planet, there's a lot to be said for Earth: the Tanners are willing to concede anything as long as he doesn't announce his presence. Oh yeah, the Tanners also have a cat, which looks rather tasty...